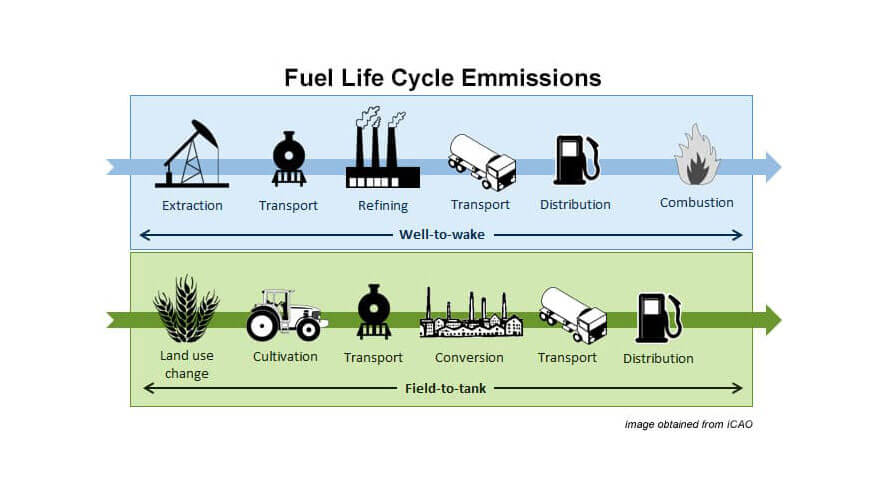 IT’S NO LONGER JUST ABOUT CAPEX AND OPEX

If you are in the energy industry, especially dealing with renewable fuels, undoubtedly you have heard the term CI Score (carbon intensity score) referred to more and more. Why is it so important in our Energy Transition EPC project world?  In short, it drives project revenue, and therefore project profitability and viability.

The carbon intensity score accounts for all greenhouse gas (GHG) emissions associated with producing, distributing, and consuming fuels. The “cradle to grave” GHG emissions, or in the case of renewable diesel, farm to fuel tank.   It is calculated in grams of carbon dioxide equivalent per megajoule of energy.

The California Low Carbon Fuels Standard, or LCFS, sets annual CI benchmarks for gasoline, diesel, and jet fuel. The CI score of the renewable fuels that are being produced to replace traditional fuels must be less than the CI benchmarks to generate LCFS credits. The LCFS credits are then sold and traded and generate revenue for a renewables project. In many cases, the credits generated by a renewable fuels project result in more revenue than the actual renewable fuel itself!

Since a renewable fuel with a lower CI score generates more LCFS credits, and therefore more revenue, project developers and engineers must pay careful attention to it during the design phase of a project. Only evaluating capex versus opex no longer paints the full picture when evaluating and engineering design optimizations for a project. A more energy efficient design (less CO2 emissions) may not only reduce electricity demand at the expense of increased capital, but it will also lower the CI score of the renewable fuel being produced. This increases the number of LCFS credits that will be generated and will result in more revenue for the project.

For more on CI score and LCFS credits, visit the California Air Resources Board (CARB) website. 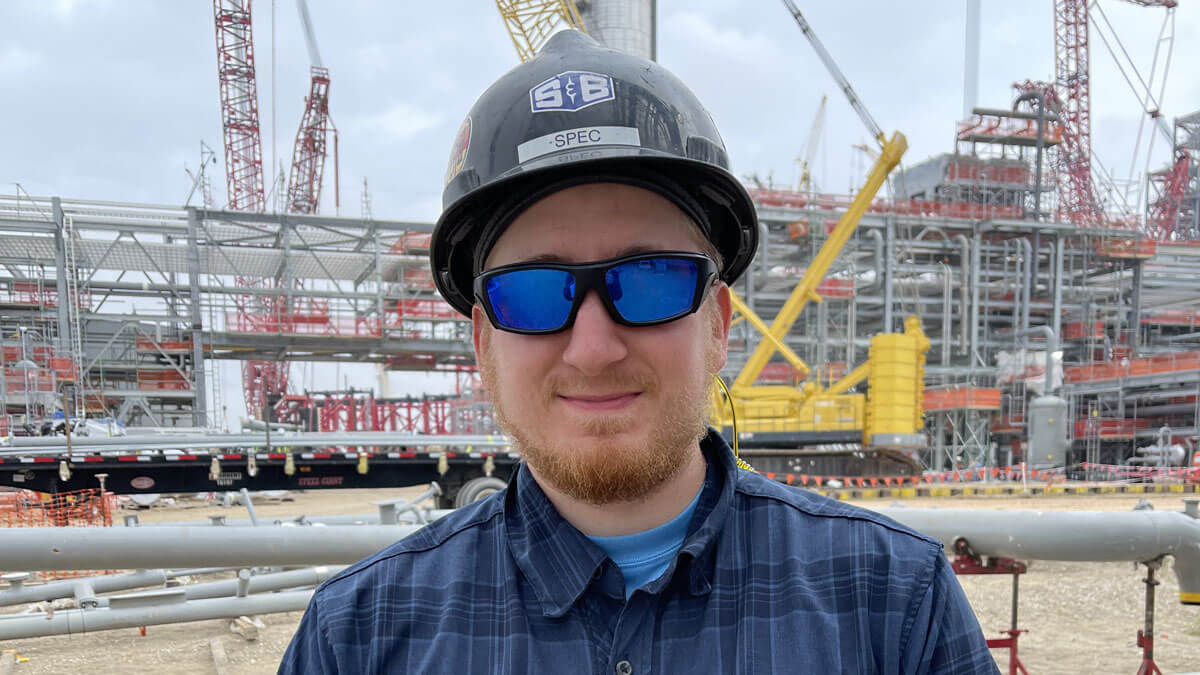 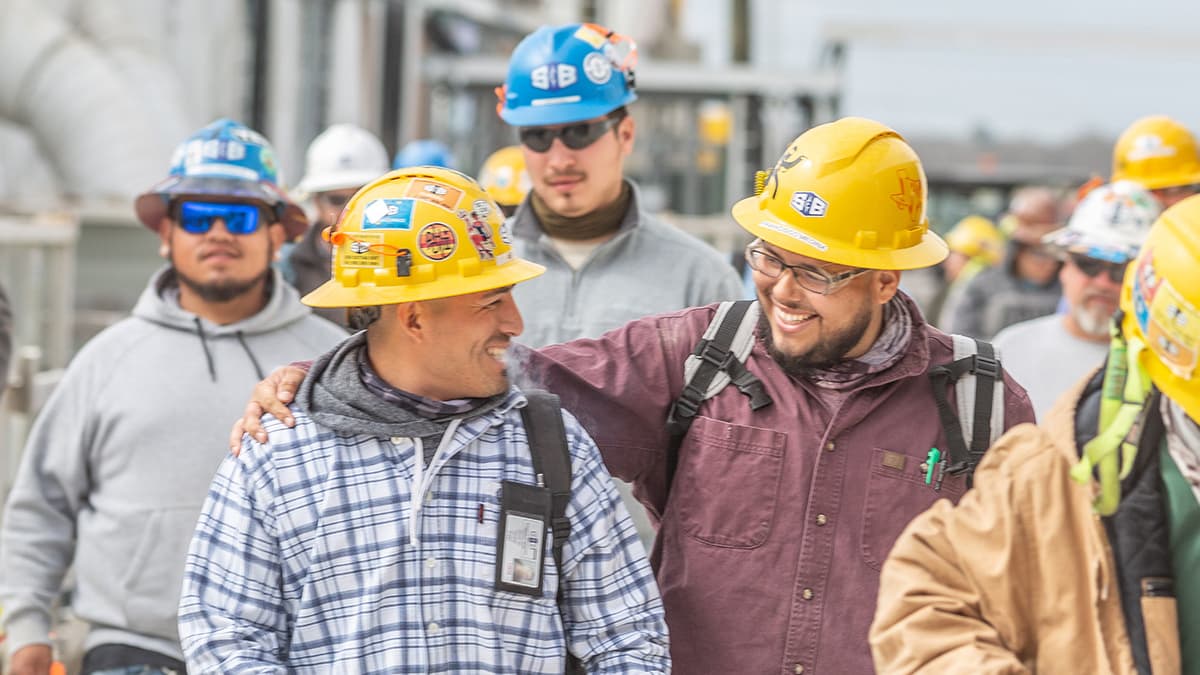