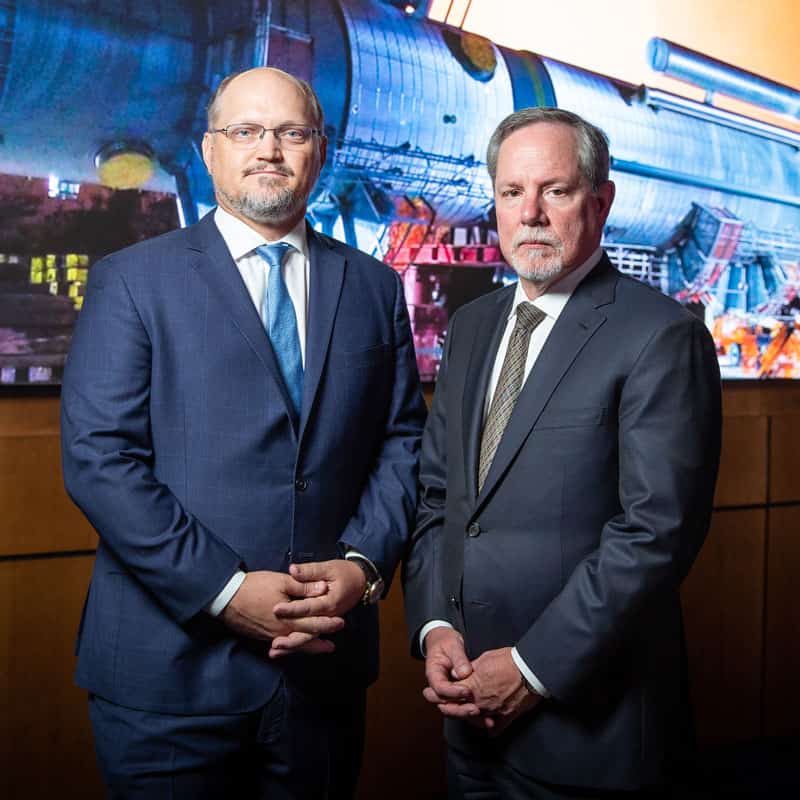 Leading the way in top-tier EPC.

S&B’s leadership team knows how to deliver for our customers. Learn more about them.

Have Questions about s&B?