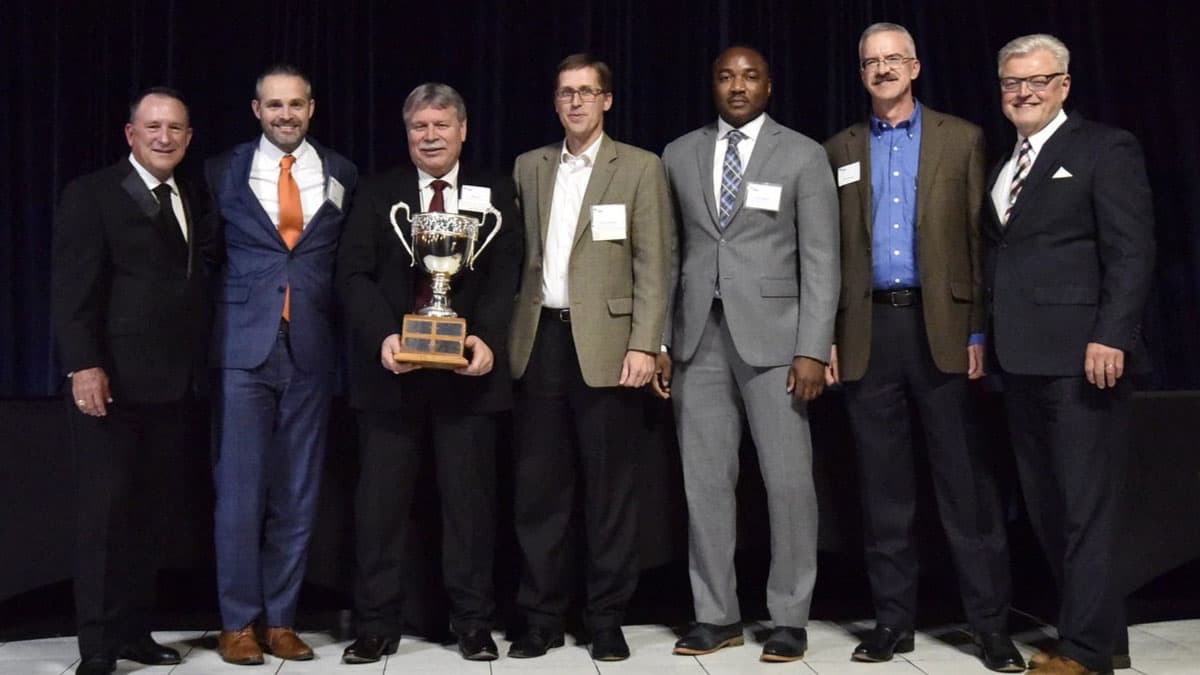 The awards program showcased fifty-three projects built by ABC Greater Houston members that were rigorously judged on an array of criteria. With twenty-three categories, and two major awards, the Merit Award and the ICE Award, the selected entries are considered among the best of merit shop construction. This event, established in 2000, recognizes outstanding projects in the commercial and industrial construction industry.

ABC members are renowned for their dedication to safety and excellence in the construction field, and the awards program demonstrated that commitment. The projects were evaluated by local owners, architects, and engineers on safety, execution of design, craftsmanship, attention to detail, installation, and other considerations.